The Promise of Change
Mari Mäkiranta and Eija Timonen

In 2013 we had the pleasure of viewing Ukrainian News, an exhibition at the Warsaw Museum of Modern Art showing the work of a range of activist groups and individual artists. What brought the exhibitors together was an interest in experimental techniques combined with an urge to comment on the structures and living conditions found in post-socialist society. Through their art, the contributors – street artists, intellectuals and social thinkers – sought to play their part in advancing the struggle over social meanings and in pointing up injustices. 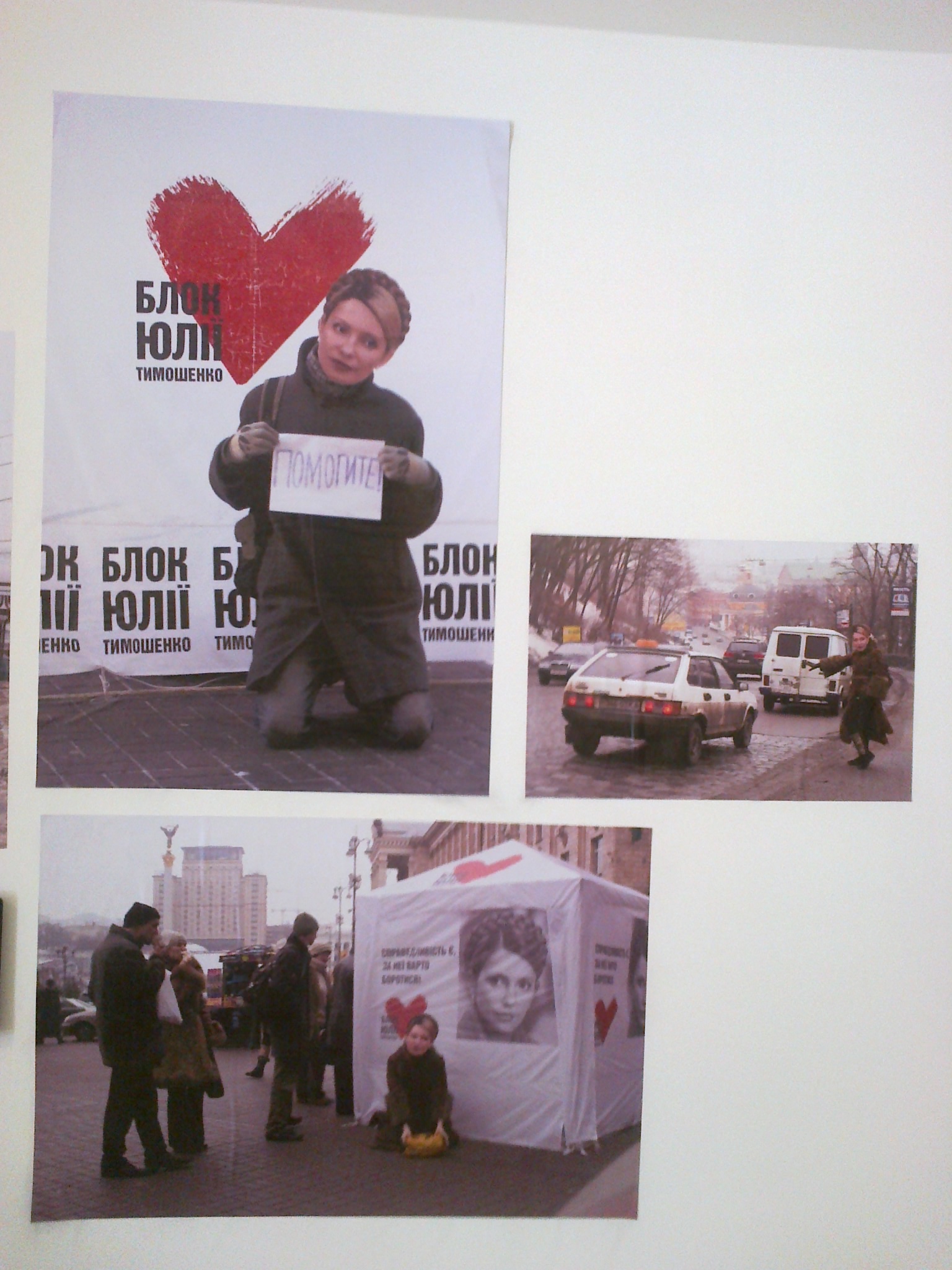 Yet, exhibition-goers did not find themselves overwhelmed by a heart-rending nationalism, for the artists opted to approach political phenomena - the 2004 Orange Revolution, neo-capitalism and privatization of public spaces – on a personal level. What still strikes us most about the exhibition after several years is that many of the works and installations seamlessly integrated personal observation with political comment in an affective and experiential manner. For us the exhibits prompted a number of questions: What facets of Ukraine and Ukrainians do the international media show us? Whose voice is it that we are allowed to hear? And what discriminatory social practices do minorities –gender and sexual minorities for example - face in their daily lives? Ukrainian News has since come to mind time and time again when we see news on Eastern Ukraine. It was an exhibition that anticipated what was to come, reflected on change and, like this issue, evoked the political nature of art - as a space where artist-researchers broach social themes and seek new, alternative interpretations that might shed light on them.

The present issue, titled Change and Artistic Research, shows how artistic research and the ways in which art is made can contribute to not only societal debate but also to methodologies in other disciplines. Indeed, this focus has prompted artist-researchers to take bold steps forward in the worlds of content and form. In the process, they have borrowed and augmented techniques, not only going beyond the conventional boundaries of research but also forging into new areas of modern art, such as media art blogs and the occupation of urban space.

The articles can be seen as grouped around four themes, albeit ones with porous and fluid boundaries. These are socially responsible art, the methodology of art research, the political nature of making art and new forms of making art. The contribution by Maria Huhmarniemi and that by Satu Miettinen, Inkeri Huhtamaa and Taina Kontio reflect on the nature of socially responsible art and its potential for having an impact on the local level. Maria Huhmarniemi explores how an artist, through her art, can participate in local and regional debates on environmental conflicts. To this end, she has constructed installations that make visible views on the use of land and natural resources, such as the reactions of people in Lapland to foreign berry-pickers. For their part, Satu Miettinen, Inkeri Huhtamaa and Taina Kontio draw on their experiences in My Dream World, a project they ran in South Africa and Namibia. The undertaking provided a springboard for reflecting on change made possible by social design and on the effects of such change felt by the artist, the researcher and the local community. In the same vein, Minna Rainio and Mark Roberts contribute audiovisual installations illustrating how art can participate in social, political and ethical debate. Where Huhmarniemi considers collisions between different groups of actors on the local level, Rainio addresses issues of national borders and global inequality, with reflections bearing on discussions of refugees, migration and multicultural Finnishness. Rainio's research has also yielded new concepts, such as the politics of experience, which refers to the form that the works she and Roberts create ultimately take when a viewer encounters them, that is, in spaces where affective, corporeal and multisensory experience combines with abstract and language-mediated thought. It is a space which makes possible alternative ways to conceive of reality for both those who view the works and those who create them.

In their articles, Susanna Helke, Kalle Lampela and Tero Nauha ponder the making of art as it is conceived in their respective disciplines, providing insights advancing the methodology of artistic research. Lampela shows how drawing can be used as a means to analyse data, while Helke has her research and notes engage in a dialogue with a documentary she is working on. In the contribution, she reflects on "the constraints on a documentary film in the paradoxical conjunction of the political and the poetic". She asks how documentaries can breach traditions and conventions of the genre dictating that the films function as lifes and how films can create spaces of dissensus and ethical change. For his part, Lampela analyses the imaginary of real socialism and the references in it to the aesthetic means used by the creators of the images to portray real socialism as they wished. Theirs was an aesthetic that was political and unabashedly ideological. The portraits and collages Lampela draws also demonstrate that he uses social scientific methods every bit as deftly as he does a pencil. Tero Nauha also examines the underpinnings of his field, contributing a work studying the relationships between conceptual and performance art. He draws inspiration from continental social and legal philosophers, in particular their concepts of decision, deviance and radical immanence, and uses these as backlights for the messages in his performances. His article raises neo-materialistic questions of how change can take the form of a material, speculative performance.

We also see a meeting of the political nature of art and novel environments in the articles of Denise Ziegler and Barbara Lüneburg. Ziegler explores how urban space can be developed using situational irony. The site and context of art in her case is a shopping centre in the city of Pori and the works of art produced there. As interventions with artistic and scientific aims, the works draw the viewer's attention to consumer cultures and the visual changes that have occurred in the urban environment. As a peer reviewer of Ziegler's work pointed out, her art opens the viewer's eyes to how a familiar place contains a number of historical layers and elements that become "invisible" precisely because of their familiarity. For her part, Barbara Lüneburg studies the 900-follower blog What If, the sense of community it engenders and the ways in which followers engage with it. Her particular interest is how the communal decision-making process alters traditional artist-recipient relationships. The blog discuses multimedia art and new music, and the article takes up current themes of ethnicity, media culture and gender.

Returning to Ukrainian News and the contributions to the present issue, both forums show us contemporary art forging into the political realm in a new way, engaging in social debate and laying before us the rich diversity of experiences that individuals – whether still alive or no longer with us – have had. The discontinuity of the works, the breaks and gaps in meaning they entail, require interpretation; they enable change and a cycling through constantly changing social phenomena, new tools and practices. Indeed, it is our hope that the issue will inspire readers, artists and researchers to reflect on the opportunities and need for change on the personal - and, yes, irrepressibly political - level.

We would like to extend our warmest thanks to all of the artist-researchers who have contributed to this issue. Our deepest gratitude also goes to the peer reviewers for the dedication they showed in analysing the articles in the making. Without this contribution many of the perspectives and observations would have lost the salience they now offer. 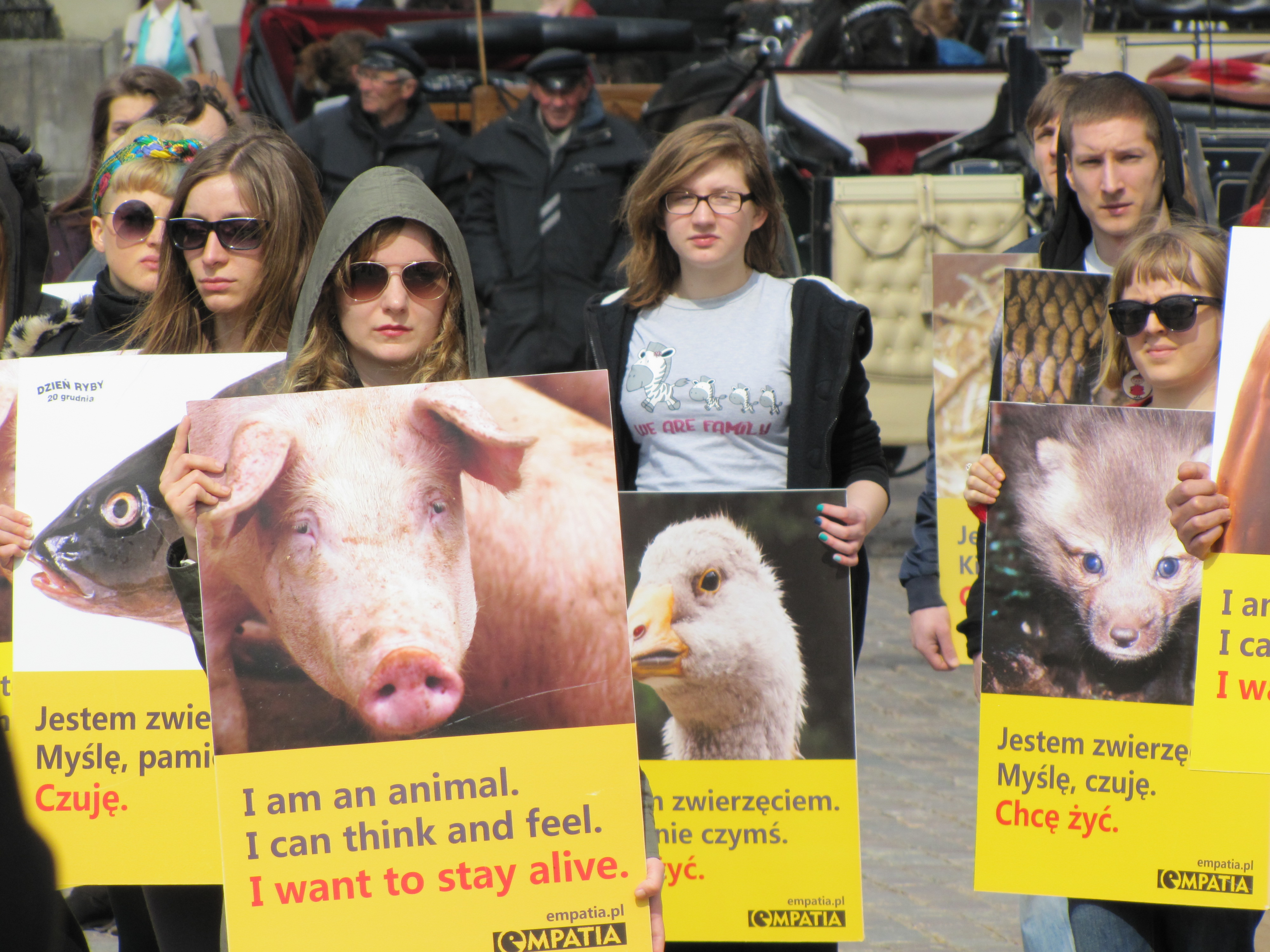 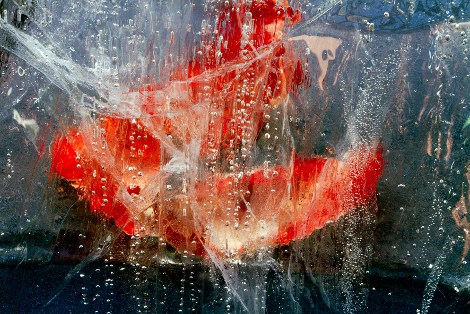