Like any empty vessel, RUUKKU is potentially useful for storing a variety of materials, whether solid or in a state of flow. Are we now beginning to see the real uses of this hollow container or are we still merely testing how much it can hold before cracking?

Surely, the filling of RUUKKU twice has proved much more challenging than our first thought was. What is it, then, that Maarit Mäkelä and I have sought to use it for? Have we understood the meaning of RUUKKU at all?

Silly as it may sound, this self posed question made me think of the worn-out lines in the eleventh chapter of Tao te ching. This must be partly because Maarit, my fellow editor, is a ceramist.

Knead clay in order to make a vessel. Adapt the nothing therein to the purpose in hand, and you will have the use of the vessel. (trans. D.C. Lau)

Ancient Chinese wisdom, perplexing as it is, suggests that the adaption of "nothing" ultimately makes the vessel useful. Does it follow that good editors get better by doing nothing or have I simply misunderstood Tao at hand? Or, in a more serious vein, how successful have we been in not pre-filling the vessel with our worn-out ideas about art and matter?

Let me talk a little more about nothing.

In all artistic work and research the omnipresence of "matter" is difficult to miss. Each one of us uses something. Yet one may wonder if we really see its full scope in the expositions now filling the third volume of RUUKKU. Could it be that the prevailing cosmological idea of dark matter holds true to artistic practice as well? In other words, could it be that the things we see constitute only a fracture of the true mass? If so, the universe of artistic research would appear much emptier than it really is, and for a reason. 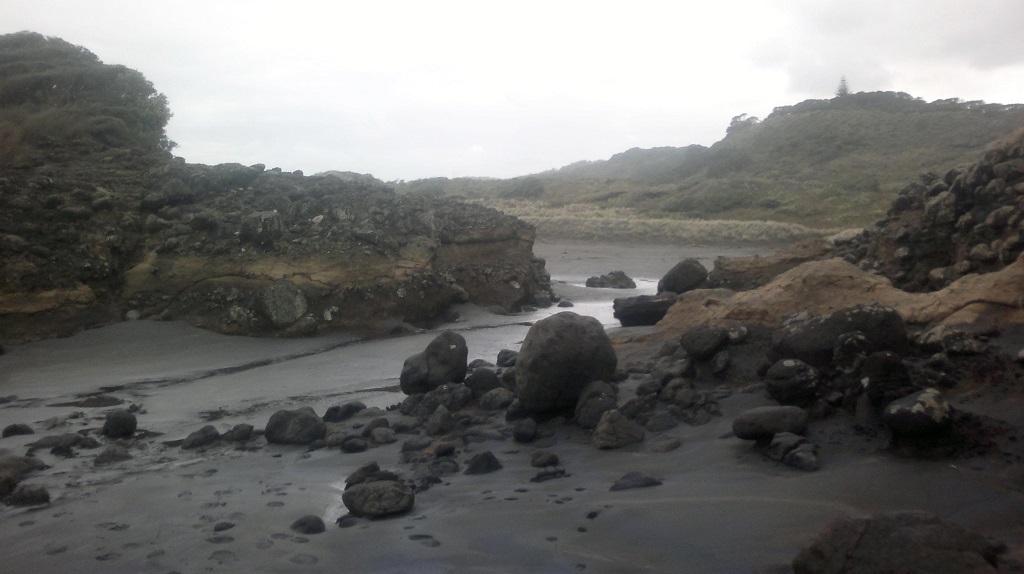 Assuming that dark matter exists but remains unpresentable how to weigh its value in the field of artistic research? Is it the very absence that makes room for the things we want to express? An urge to reveal all obscurity that matters in one's artistic method - be that metaphysics or positivism - would fill RUUKKU to the brim. Much needs to be left unsaid unless we intend to break the vessel.

I have no difficulty in thinking that the dark matter behind the expositions of this issue, addressing the problems of performance, photography, stage design and installation, contains plenty of "nothing" that helps to maintain the utility of the container.

The difficulty we editors share with the cosmologists, however, is to prove that such dark matter really exists. For the moment, it remains a theory.

Lauri Anttila, artist and one of the founding fathers of artistic research in Finland, once suggested that artwork is a research report where the experiment and the report are one and the same. Having understood him correctly, I hope, Anttila saw no need to separate the outcome and the description of the outcome. In other words there is no real need for a separate vessel.

This poses a challenge to RUUKKU too. How to make the vessel itself a testing ground of new ideas and not merely use it as a storage space for secondary reporting. If we are not attentive, we may face a future where the container appears sufficiently full but the artworks in Anttila's meaning have been replaced by something else. Therefore I call forth darker matter, that strange stuff we used to call art. 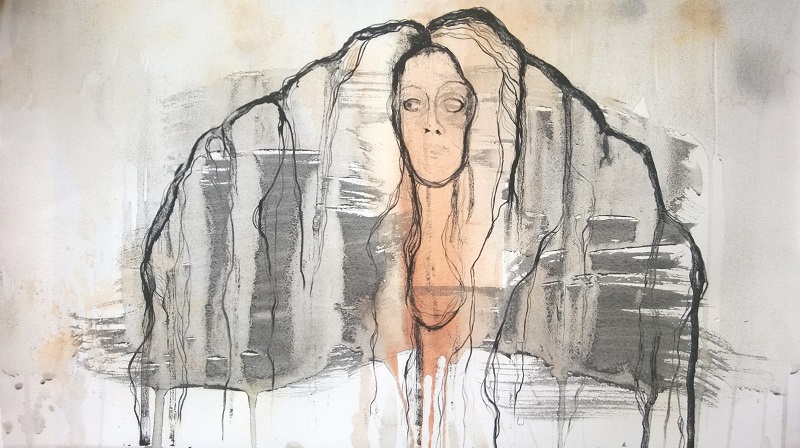